Your First Day Working in IT

My first day working in the IT department, my new boss sat me down and told me something I didn’t expect.
I was waiting for him to tell me to study binary, or the distance a CAT-5 cable could go before the signal degraded or some programming language the department preferred.  What he said was "A good IT department is like a janitor – you don't notice them until things aren't working."

Over the years, I learned how true that was.  More often than not, the only time the words "IT department" came up in a meeting was when something broke.  The term "break fix" is part of the vernacular – when something breaks, we go fix it or else the company doesn’t run.

Of all the lessons that we learned, it was to solve problems before they came up. To be proactive and keep an eye on system resources, to plan out when to upgrade hardware to handle the increased load, manage patches to keep systems running smoothly, and how to understand the network to fix problems before the users even know they occur.

The problem with being proactive is that you need a lot of information to know what's going on.  The saying "Knowing enough to be dangerous" applies:  with just a little knowledge, all someone can do is react to user complaints and problems.  Stuck in an endless cycle of rushing from one fire to the next.

But if someone who knows what the network equipment knows, they could solve all of the problems that existed – converting a network full of unknowns into a perfectly operating environment.

In my travels, I kept getting frustrated that "the information is out there" but I had to manually login to switches and routers to try to find problems.  Pouring through log files, recreating step by step what happened – while rushing to the next problem to fix without really getting to the core issue of the first one.  Too often solutions boiled down to superstition:  use this series commands, unplug this, plug that in, and it works, nobody knows why it just does.

What I needed was something that could go gather the information from different devices, put it together into a cohesive whole, analyze it, and then explain what was wrong in plain-English so I could truly understand and resolve the core issues on the network.

Like any hacking problem, most of the tools are created because someone had a need, didn't find something that did what they wanted, so they made it.  That’s what happened to me: I didn’t find what I wanted, so I made it. I worked with network engineers all over the world to create a tool with deep, broad, and smart network intelligence.

TotalView 9 is the latest iteration in our journey to automate network operations.  We’ve added more major features into this version than any prior version, and at the same time have refreshed our entire user interface to make it even faster and easier to understand.

Join us on our journey and become an engineer that has all of the answers on your network. 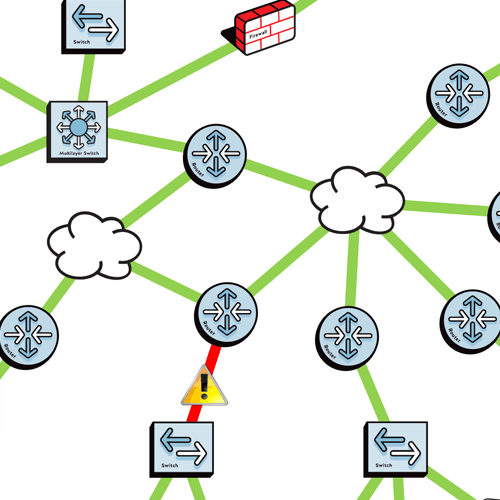 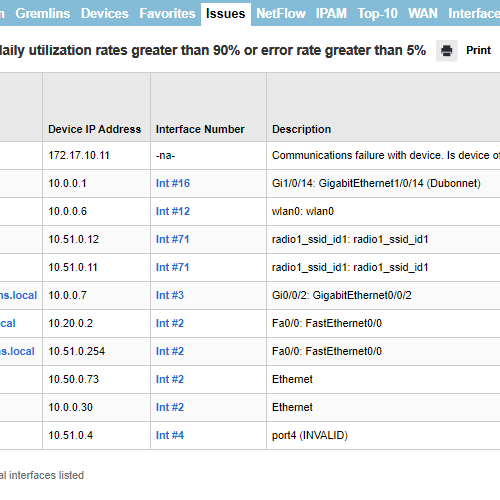 If you knew when, where, and why packets were being lost or buffered on the network, you c...

TotalView is the only product that includes the ability to enter a simple English question...