The Case of the Missing Phone 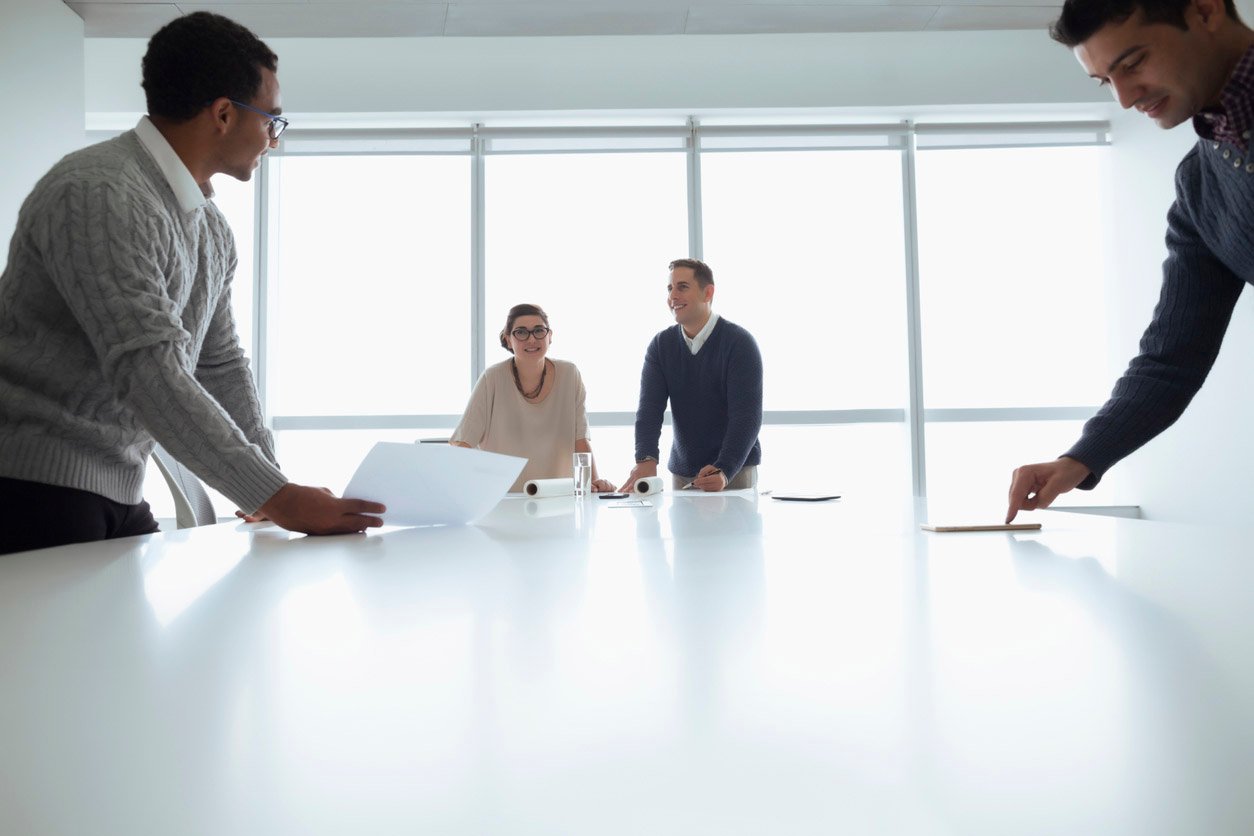 The executives pile into the conference room and notice that something is missing.  “Where’s the phone?”

The high-end speakerphone is noticeably absent from the center of the meeting room; a lonely Ethernet cable sits on the table where the phone used to connect. Everyone in the room knows that the meeting is doomed.

One of the executives uses her cell phone to call the telecom team. “Where’s the phone?” she demands.

At this point, an oblivious telecom tech rushes over to the conference room and looks at the table.  He picks up the Ethernet cord and inspects it as if investigating for clues that would lead him to the phone’s mystery location.

The $1000 phone could be up on eBay, or mistakenly added to an e-Waste pile to be recycled. The executives start furiously grilling the poor tech.

“When did they take it?”

Looking for the Right Clues

The first step in solving this mystery is finding the MAC address of the phone, which can easily be found inside Communication Manager.

Depending on the size/scope of the campus, locating the MAC address may take as little as 30 minutes or as long as several hours.

Network monitoring software may help speed this up, but since it’s not designed to actively monitor phone locations, there is still manual sleuthing needed to be done to put the pieces together.

Saved by the Bell

With the executives mulling about wanting to know if their meeting will happen or not, our fearless telecom tech checks his alert emails and realizes that they received two alert emails 20 minutes ago indicating that the phone was disconnected from the network in the conference room, and plugged into the network in the CFO’s office down the hall.

Rather than confronting the CFO himself, he notifies the executives “The phone was moved 20 minutes ago to the CFO’s office”.  The executives nervously look at each other, trying to determine if they have the guts to approach the CFO and ask for the phone back.  Eventually, one of them draws the short straw and leaves the room, returning in a few minutes with the phone.  The meeting has been saved!

PathSolutions TotalView can monitor where phones are connected to the network, and generate alerts when phones are removed or moved on the network, thus making mysteries like this easy to solve.