42 Dead Networking Technologies and What Killed Them 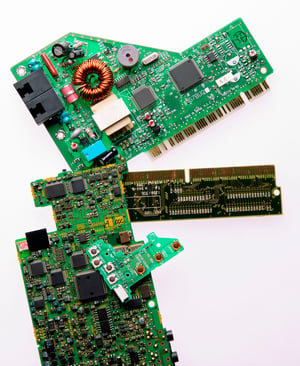 The world of networking changes – fast. Here’s a look at the history of networking technologies that no longer exists, with a bit of why the technology is happily gone.

In networking, Carrier Pigeon is still considered a valid emergency backup for when the primary network is down. This standard continues to be updated, so it is not considered a dead technology. See: IP over Avian Carriers, and China's Most Secret Weapon: The Messenger Pigeon.

On the telecom side, Tin Can & String is the equivalent emergency backup technology and is thus not considered dead. (source)

Pneumatic tubes (source) were long-since relegated to the dead pile, but looks to make a comeback with transporting people and cargo via Hyperloop (source)

If you want to become a faster, more efficient troubleshooter, check out our white paper on identifying and resolving the root cause of network problems.